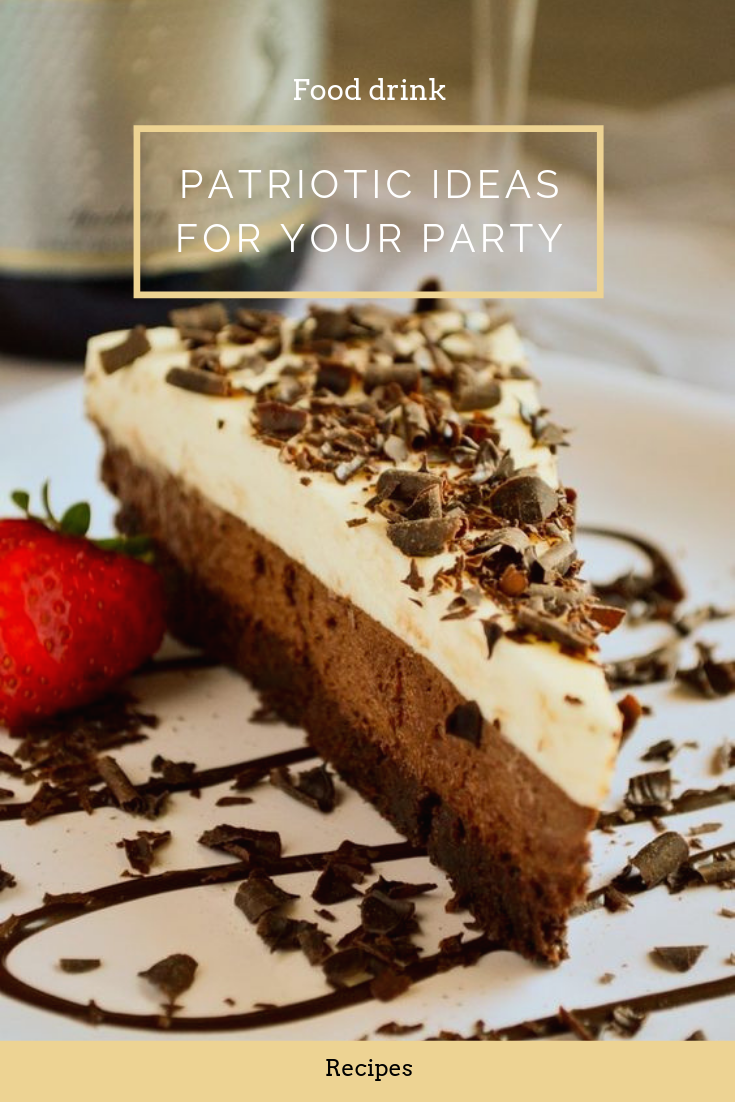 Middle Layer:
5. Mix the cocoa powder into the hot water and set aside. Melt the chopped chocolate again in a microwave bowl and stir occasionally until completely melted and smooth. Remove from heat and set aside to cool. While waiting, whip cream, granulated sugar and salt in your stand mixer with the whisk attachment at medium until frothy. Move speed to high and whip until soft peaks form, about a minute. This goes fast so watch carefully!

6. Next, whisk the cocoa powder-water mixture into the melted chocolate until smooth and shiny. Then using a hand whisk, fold 1/3 of the whipped cream into the chocolate mixture to lighten. With a rubber spatula, gently fold in the remaining cream until no white streaks remain. Gently pour the mousse into the springform pan over the bottom layer and tap the bottom on the counter a few times to remove any air bubbles. Smooth the top and refrigerate at least 15 mins while preparing the top layer. Wash your stand mixer equipment again for the final layer.

Top Layer:
7. In a small container, sprinkle the gelatin over the water. Place white chocolate into a medium sized mixing bowl. Bring 1/2 cup heavy cream to simmer in a small saucepan over medium-high heat, stirring constantly. Remove from heat and mix in the gelatin mixture. Stir until fully dissolved.

8. Pour the cream mixture over the white chocolate and stir until melted and smooth. Cool to room temperature, mixing occasionally.

9. Whip remaining cream in the bowl of your stand mixer at medium speed until frothy, and then increase the speed to high and whip until soft peaks form when whisk is lifted, about one minute. Using a hand whisk, fold 1/3 whipped cream into white chocolate mixture until thoroughly combined. Then using a rubber spatula, gently fold in the remaining whipped cream until fully incorporated. (It's a little hard to tell since you're mixing white into white essentially, just do your best to watch it and not fold to much or it will deflate.) Gently pour out onto the middle layer and smooth the top. Refrigerate until set, approximately 2 and 1/2 hours.